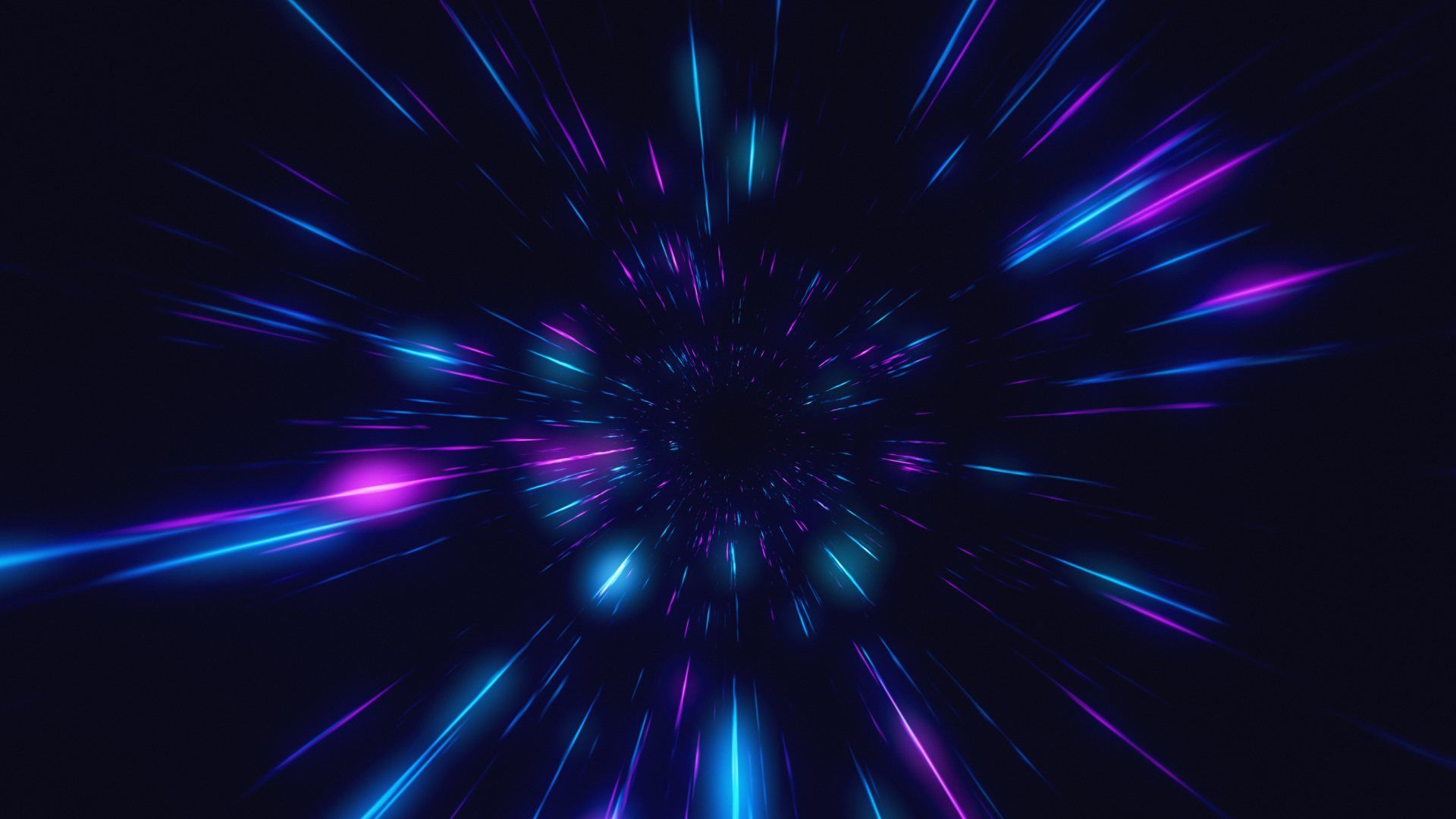 What can tech entrepreneurs learn from Stanley Kubrick?

Some would ask what does film-making have to do with modern-day entrepreneurship, creating digital products, generating customers, etc.

Well if we think about the film industry and its development process it has a lot of similarities with startups. it is one of the places where creative arts meet technology, a lot of people have to come together and create in unison to get the best possible results. If we consider any film production to be a Startup then logically the movie director would be the CEO that has a job to steer everybody towards his or her vision of the movie.

Best movie directors are great examples of entrepreneurship - when great leadership skills crossways with creative genius then reality gets bent when their end product influences millions of people and changes the world.

One of the movie directors that changed the landscape of the film industry was Stanley Kubrick.

He was for sure one of the most enigmatic and influential figures in cinema that were always ahead of his time with ideas and always on top of the latest technology available.

His mindset on the process of film-making and general approach to problem-solving is something every tech-creative industry can study and get valuable lessons from.

I have not received satisfaction!!!... I need a lens from NASA

Every product has a story that serves the customer and brings value. The way a particular story is told can be crucial to the success of the entire experience - the smallest detail can completely reshape the meaning, affect the tone, and change the outcome.

For Kubrick, In the art of cinema, everything that is on-screen has a purpose which is to tell the story in the best possible way.

Kubrick was famous for getting the best available technology to get his idea across and tell the story in a way that he envisioned it. The technology was always used creatively - not as a gimmick but as a storytelling tool.

A famous example of this is his picture from 1975 - Barry Lyndon. a period movie that won an Oscar for cinematography, and was shot entirely on location. The entire movie has a certain look that was inspired by the artwork from that historic period and you could say that it even looks like a painting. One of the things that the movie is famous for are in-door scenes shot only with candle lite and no artificial reflectors and additional light sources.

This idea was pretty challenging and for it to work they needed a camera lens that could take in enormous amounts of light, and the only technology available that had needed features was a lens produced by NASA - which, when you are Stanley Kubrick, is not a problem to acquire:).

This lens needed to be adjusted to the movie camera to work and function properly and it was a nightmare to focus on because of the enormous amount of light it took in.

Somehow they managed to adopt this lens and it paid off in the end, producing one of the most beautifully shot pictures of all time. When experienced on a big screen the feeling we get just from the quality of the picture and colors themselves tells the story of this period and caries the amazing performances and direction towards us as the audience to fully emerge in the story of Barry Lyndon.

Here comes Johnny... with a Steadicam!!!

A famous sentence said by Jack Nicolson's character from Kubrick’s horror movie The Shining after he broke through the door with an ax. Such a classic scene from a classic movie released in theaters in 1980.

One of the interesting things about this picture is how Kubrick was inspired by the latest technical achievement to tell a story about the haunted hotel.

At that time Steadicam just got created and defined as a product. It gave movie directors the ability to have a mobile camera with the stability of a tripod. The frame of a picture could now move in any direction with its stability intact.

Steadicam was a new thing while today is already an established standard in the industry and a common tool.

Kubrick used it in The Shining to create an effect of a hotel that has a presence and is hostile towards its residents.

Uninterrupted long shots following a kid driving its small tricycle through the long hallways give us an unsettling feeling and leave an impression that the hotel is omnipresent, aware, and also hostile.

Steady cam was the key for the desired effect and it helped to shape some of the vital points of the film, establishing a mood in horror movies never seen and felt before, making the fear more psychological and layered.

The Shining today is one of the cornerstone horror movies that influenced many generations of movie directors. With the approach to the subject matter, refined aesthetics, and the use of the latest camera technology it opened up many paths for future generations to continue exploring.

The intelligence behind creative choices

Shining and Barry Lyndon are just two great examples of how big of a stretch somebody with a vision is willing to take to get their idea out of the head and into the world.

They are also a great example of a person with a clear vision who uses the latest technology in creative arts with a purpose and function.

We highly suggest watching his other movies and digging deeper behind his ideas and general problem-solving approach - 2001: A Space Odyssey is one of them which we hope to cover alone in some of the next blog posts.

Finding and appropriating the technology that gives you the means to tell your story the way you want to tell it is something Kubric was one of the best art in the Film industry. While telling us great stories in a masterful way we can not remain untouched by the depth and intelligence behind the ideas.

This depth and intelligence can be felt behind every great creative endeavor we came across in many different industries and it is always a big insight for entrepreneurs to have a good look at how extremely talented and capable people think, solve problems, and create amazing things that change the industry they are in.

Stanley Kubrick was a master-problem solver that pushed the boundaries of what was possible to achieve on film and we salute his legacy of amazing work!

If you like this article be sure to check out other articles where we cover modern technology such as blockchain and many more interesting topics.

We help you build and maintain strong relationships with your customers. Storytelling, strategy and planning

The Other Side Of The Coin - Blockchain Technology in 2021

Did so much hype around, cryptocurrencies, overshadowed the other [applications of Blockchain technology?](https://timacum.com/post/how- ...
Read more

Blockchain and Distributed Ledger Technology – Which One is a Bet ...

Blockchain technology is widely considered the most critical innovation of the 21st century. However, while many individuals, as well as ...
Read more

If you are asking yourself a question what’s this “Blockchain thing” and can somebody simplify it for me?